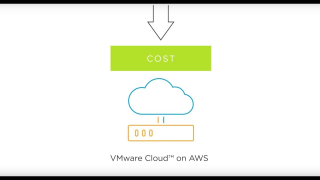 VMware Cloud on AWS service is offered in a simple and flexible packaging structure wherein you get VMware’s software capabilities delivered as a service on AWS’s powerful bare-metal infrastructure. Find out more about VMware Cloud Services: http://cloud.vmware.com 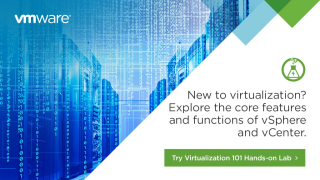 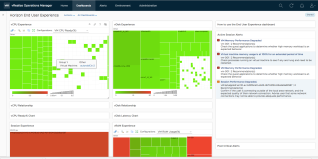 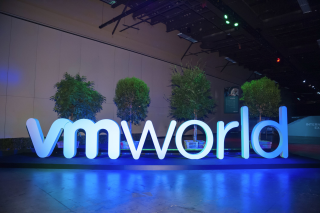 As we look back at the immense amount of news, education, networking and highlights from VMworld 2017 in both US and Europe, video is an excellent way to digest content at your own pace. So grab some 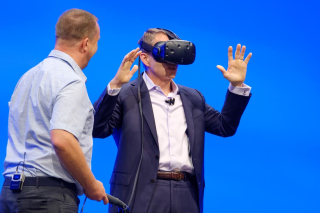 Can’t make it to VMworld 2017 Europe? Live stream the general sessions from home 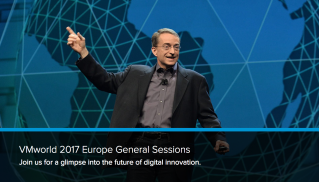 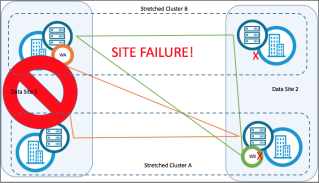 After publishing the vSAN Networking Guide earlier this year, Paudie O’Riordain and I received numerous questions regarding support on having different stretched clusters hosting each other’s witness appliances. These queries arose because we discussed a 2-node (ROBO) topology which allowed this to sort of configuration (i.e. the cross hosting of witnesses) via special request. But […] The post New vSAN Stretched Cluster Topology now supported appeared first on CormacHogan.com . 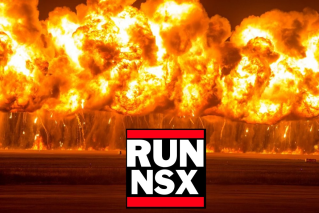 The Beginner’s Guide to managing the NSX…

In an earlier article, I covered what the basics of the NSX Distributed Firewall allow you to accomplish. Now let’s take a deeper look at those concepts and figure out the best way to apply th…Read More